Based in the Cotswolds, Andy's portfolio comprises landscapes that initially appear pictorial from a distance but, upon closer inspection, reveal thousands of coloured triangles. Fascinated by colour, geometric shapes and tonal effects Andy's unique style is based on his own photography.

Every work is individually HAND-DRAWN using a tablet and stylus.

Alan was born in London but brought up and educated in Guildford. He attended Guildford School of Art in the 1960's where he studied Fine Art and ceramics and won the Thames and Hudson prize for painting. He works alone producing sculptures in high fired stoneware. 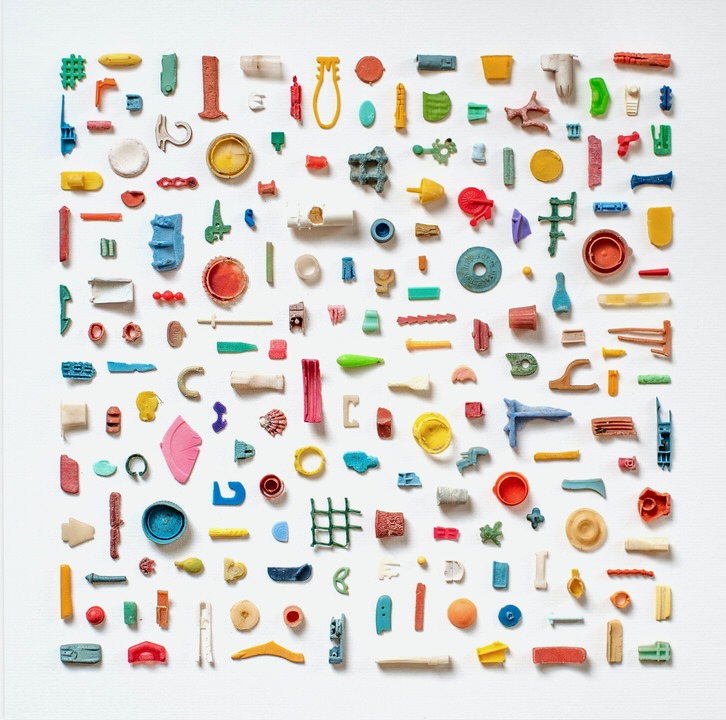 Surrey Artist of the Year 2019

Pippa's art looks at man's inevitable impact on nature by using reclaimed plastic bags, discarded bottle tops and found beach plastic ... ubiquitous and disposable materials and objects that do untold damage to our environment if discarded and used carelessly. Plastic's unimaginably long lifespan coupled with how casually we treat it becomes a perfect metaphor for our blind overconsumption of the material. 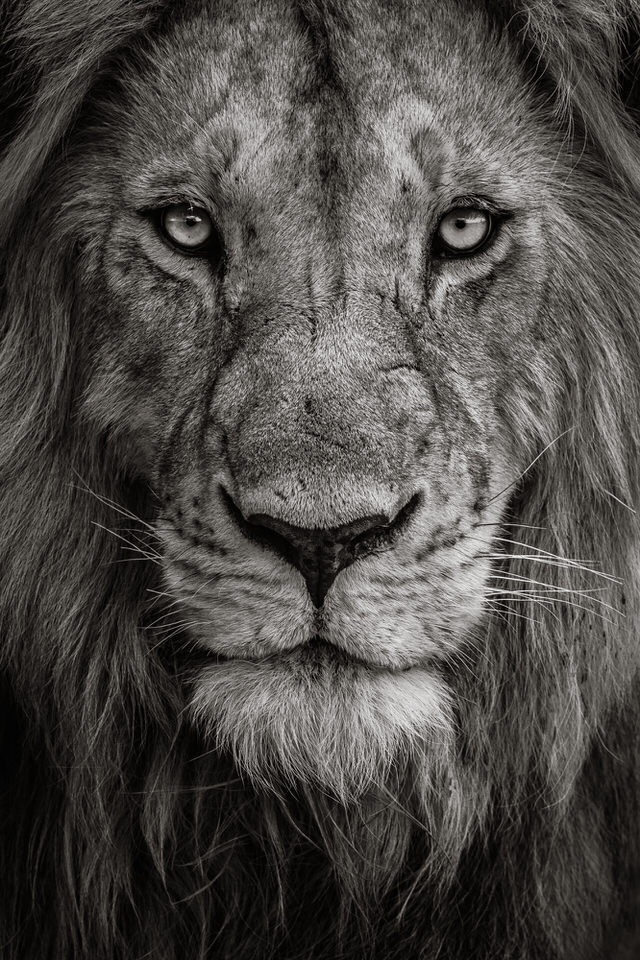 Tom Way is recognised for his both powerful and engaging portraiture of Africa's large mammals. His work has been awarded in the worlds leading photographic competitions, including European Wildlife Photographer of The Year and The World Sony Awards. 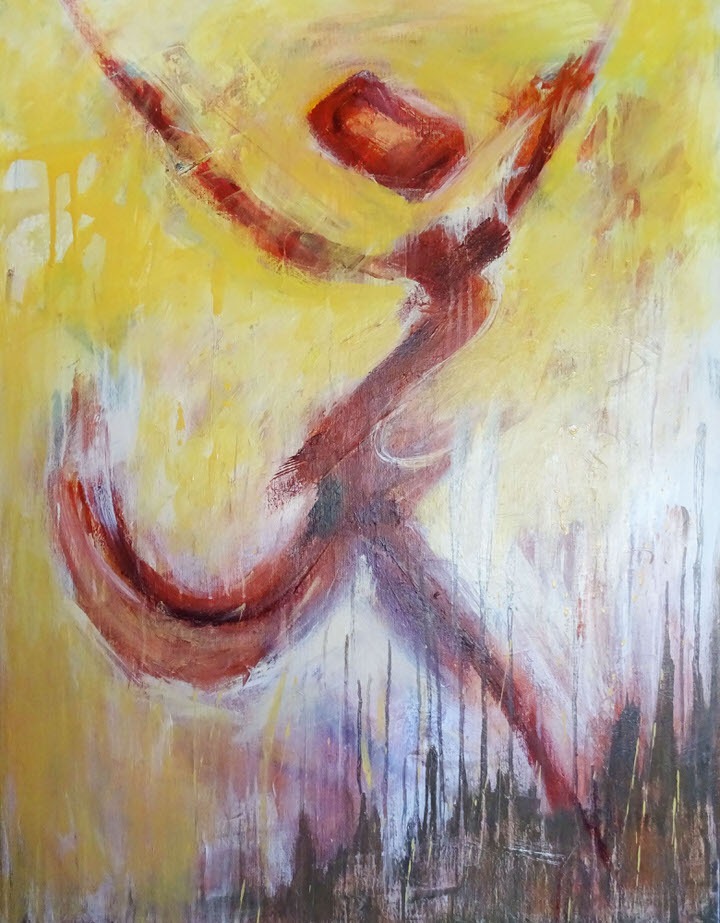 Karen Welsh, born in Surrey in 1962. Trained as a commercial sign painter, her profession until moving to Wiltshire in 2011 when she began to paint full-time. Experimenting with gestural marking with other abstract painting techniques she strives to create work that has energy and inspires an emotional response. 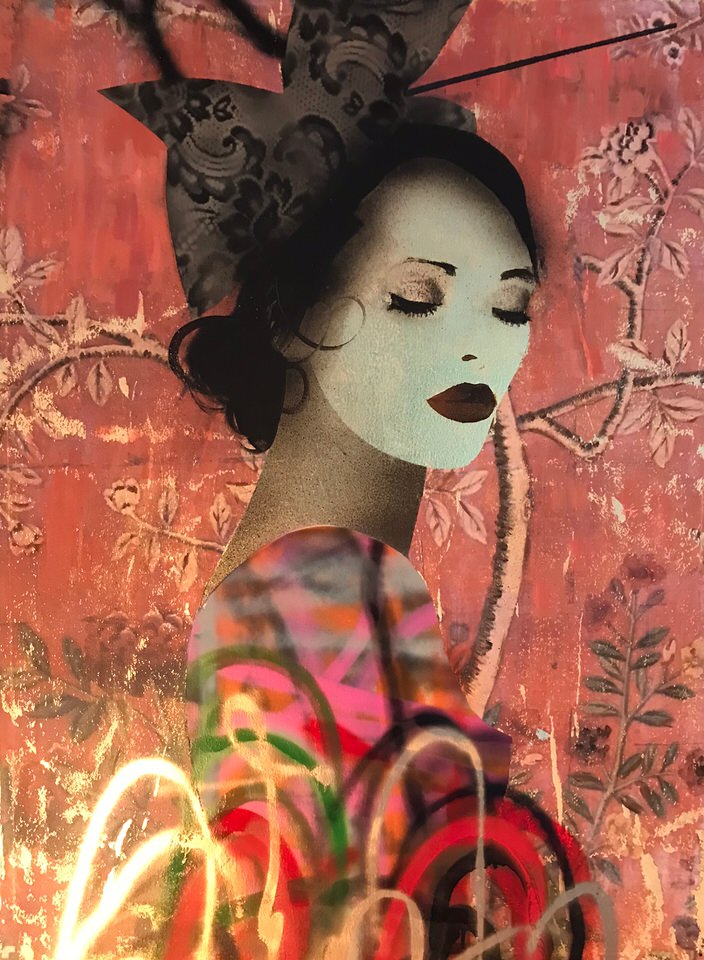 An independent gallery based in Godalming, Surrey that features an eclectic mix of modern, contemporary art and sculpture. Established in 2010 by Clare Richards and Julie Pugh Jones who have over 40 years experience in art galleries and publishing. Delighted to be a member of Own Art scheme where payments up to £25,000 can be spread over 10 months at 0% interest. 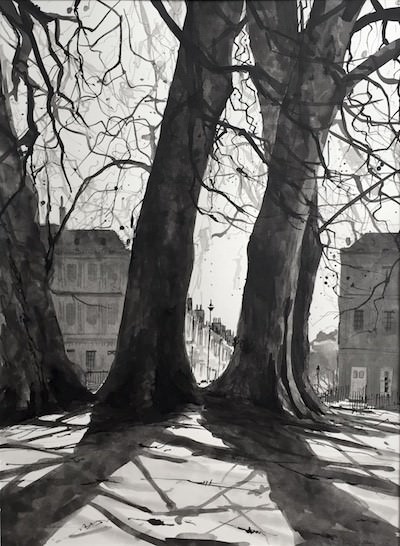 Currently Hampshire based, Kim is an observational artist and teacher, fascinated by drawing and painting 'en plein air'. She made the final of Sky Arts Landscape Artist of the Year despite entering as a wildcard, is a winner of Pintar Rapido and teaches at The Art Academy in London. 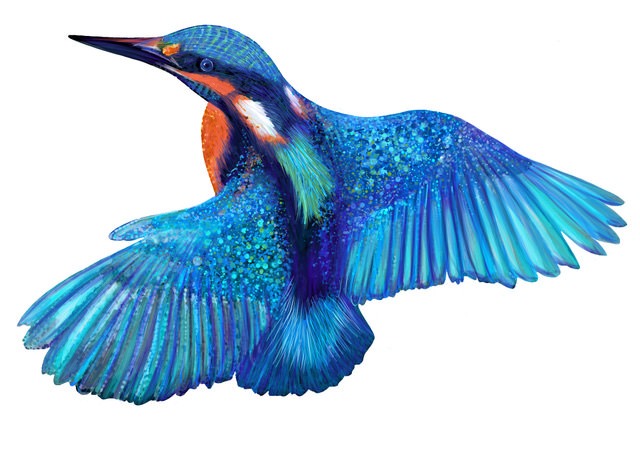 Cathy returned to her first love of art following the death of her eldest son and has immersed herself in her art since. 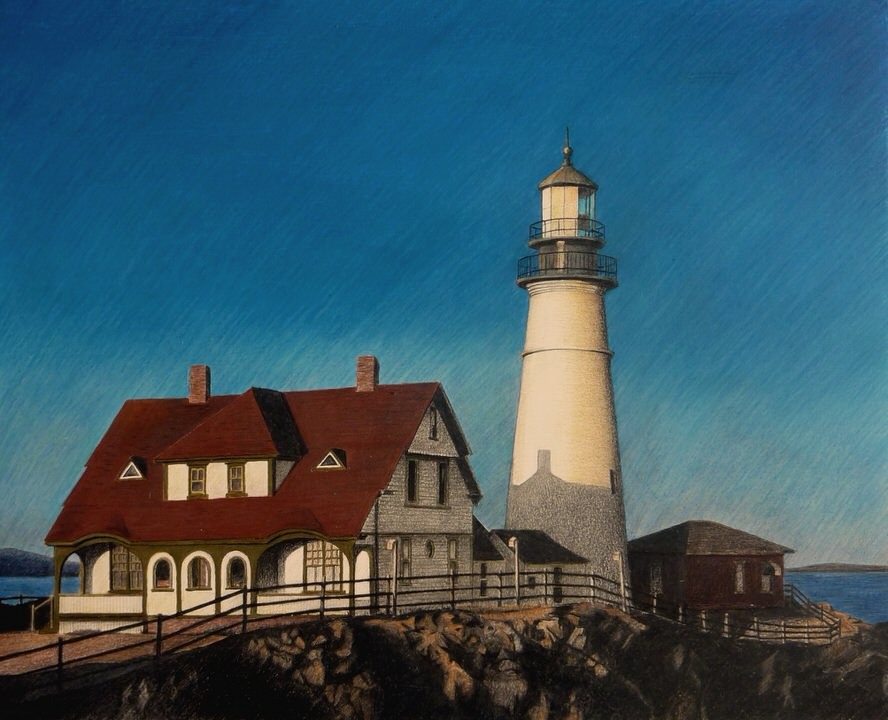 I have always drawn (I worked in engineering design) but after a serious illness in 2012 I decided to put some effort into creative drawing. I draw Edward Hopper influenced realist pictures. I have won some prizes here and there and had a picture in the 2015 RA Summer Exhibition. 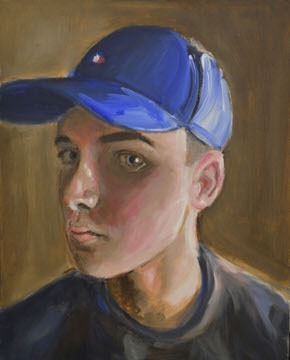 Work displayed is by current A level Art and Photography students. 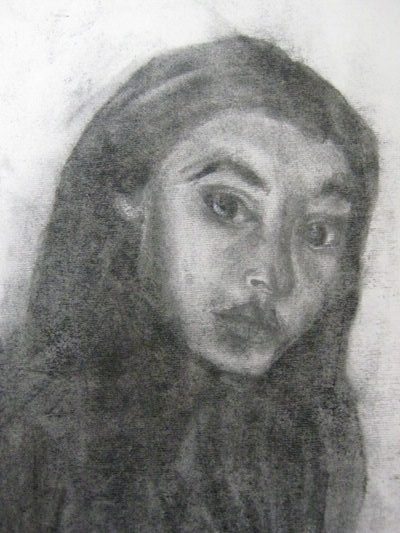 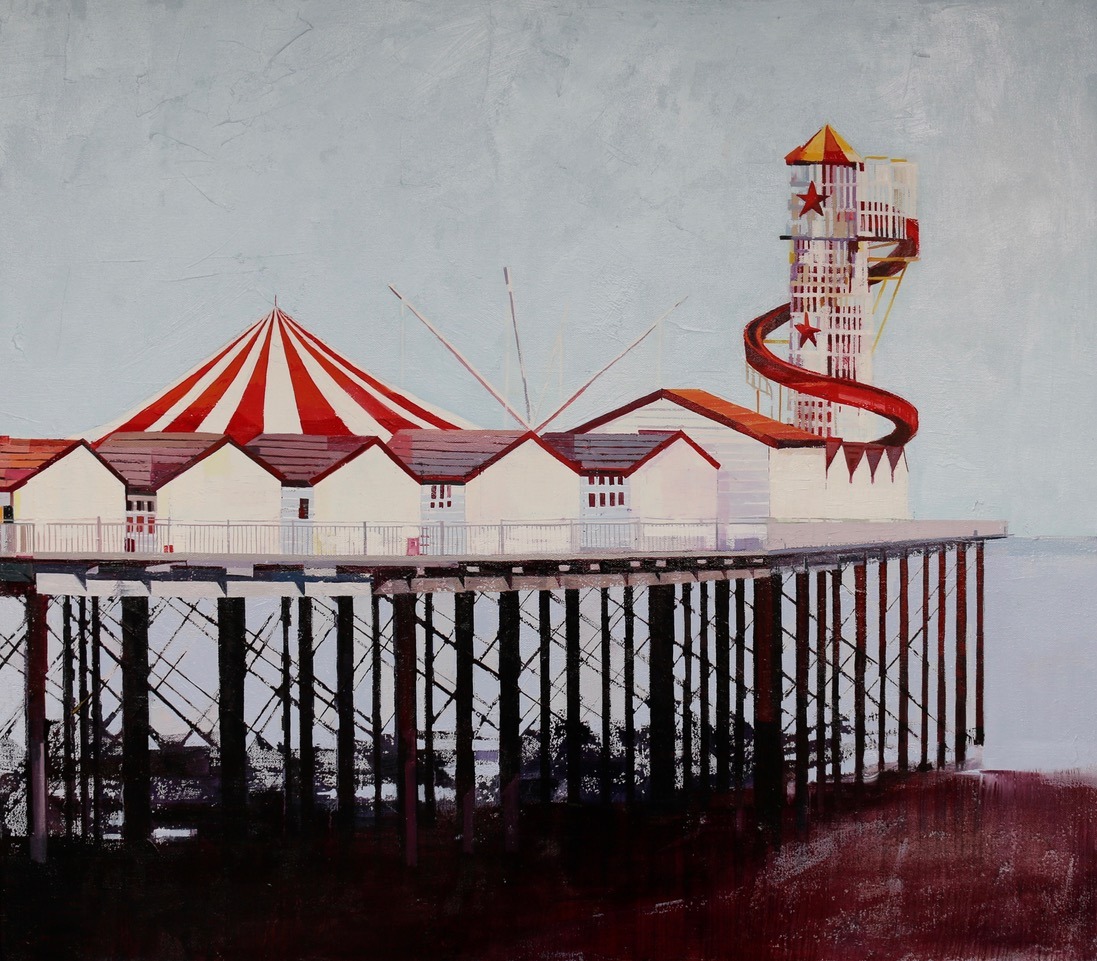 Lynne is a professional painter of 30 years. She studied Painting in Sheffield and has lived in North Yorkshire and the US. Her work is about a sense of place. Lynne has embarked on a long term project touring the British Coastline, studying the beach structures she encounters. She has also worked in NY exploring the waterfront area of Brooklyn. She has exhibited widely in the UK and is represented in New York. 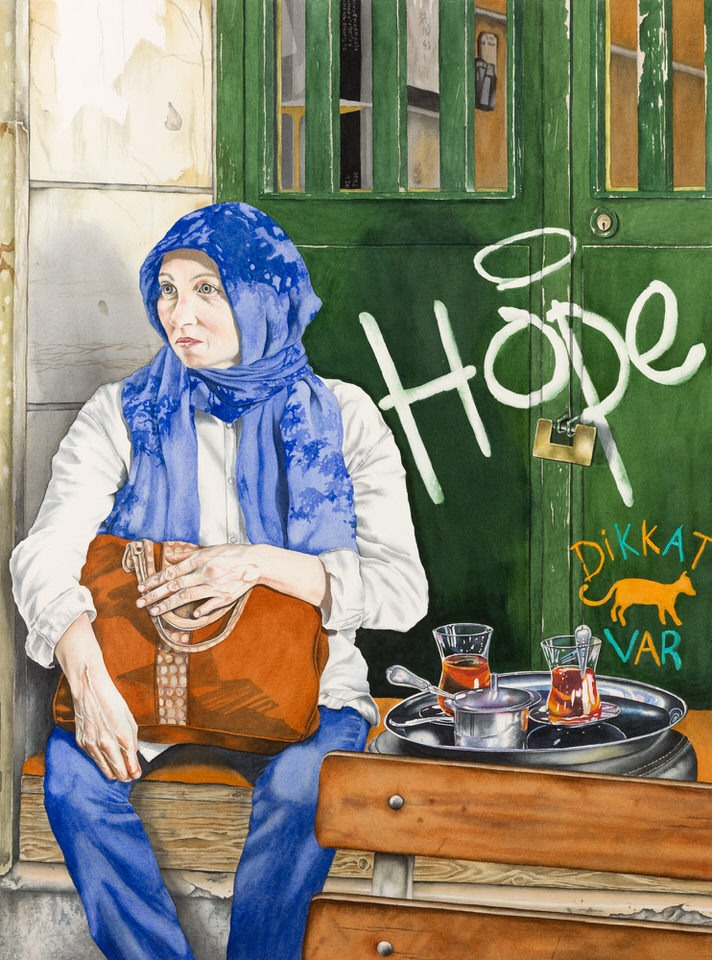 Currently working in watercolour, Jessie explores the mix of history and modernity, human communication and urban life by creating city scenes that include figures, buildings and graffiti. Jessie was shortlisted for The Sunday Times Watercolour competition 2019.